Below is a selection of some of my writing about technology. There’s also my technology blog, new technology observations from a UK perspective (ntouk), if you want to read more on similar lines. 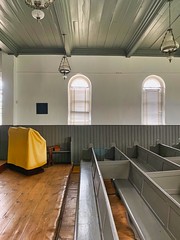 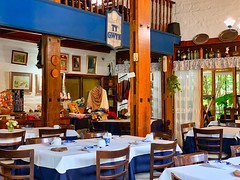